photography for GB Pizza Co in the Weekender Magazine March 2013 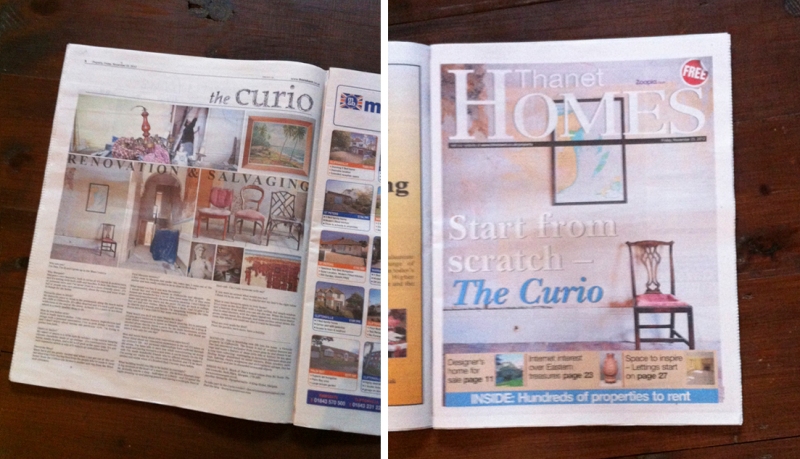 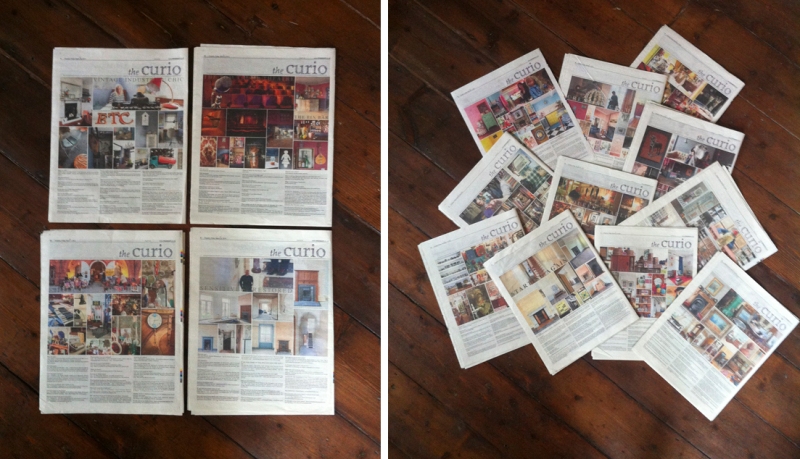 The Curio is published in the Isle of Thanet gazette every week. Here are some of previous features.

I contributed to the summer issue of the weekender magazine July 2013.

The Curio feature’s in the Weekender and a small piece on Jess & Eoin of The Tom Thumb. July 2013.

I did a short piece featuring Paul from Breuer & Dawson in Margate for the winter issue of The Weekender Maragzine talking about his love for his car – read it here http://weekenderonline.net/vroom-with-a-view/ 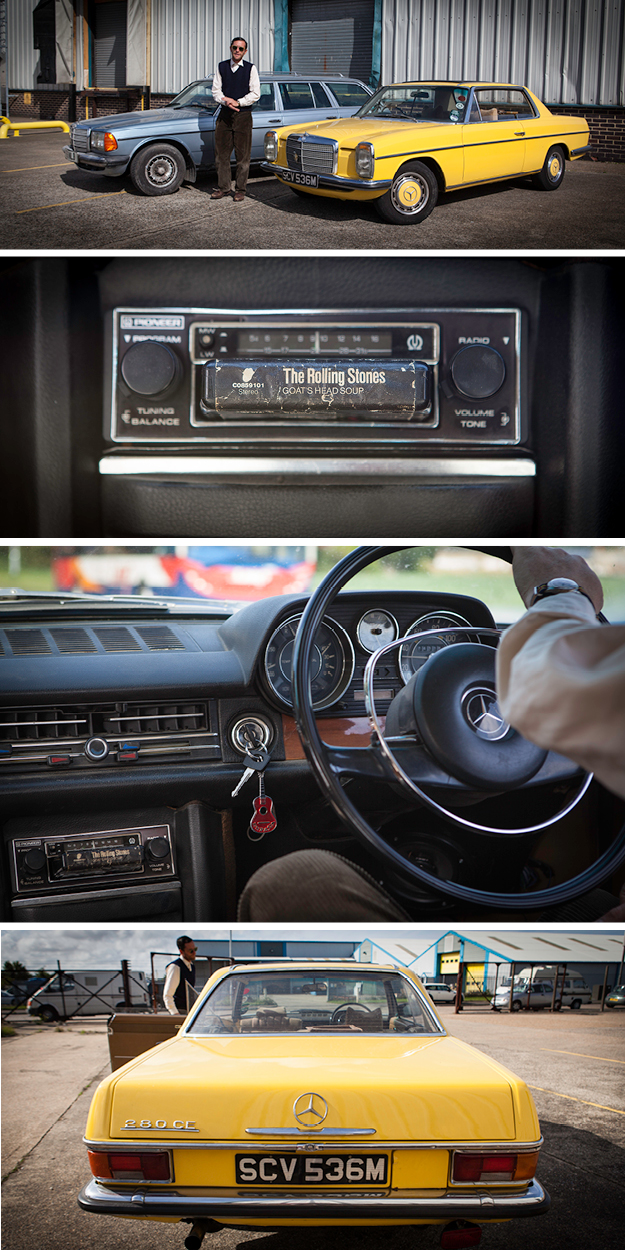 and catch an excerpt from The curio featuring Graham Ward http://weekenderonline.net/the-curio-2/