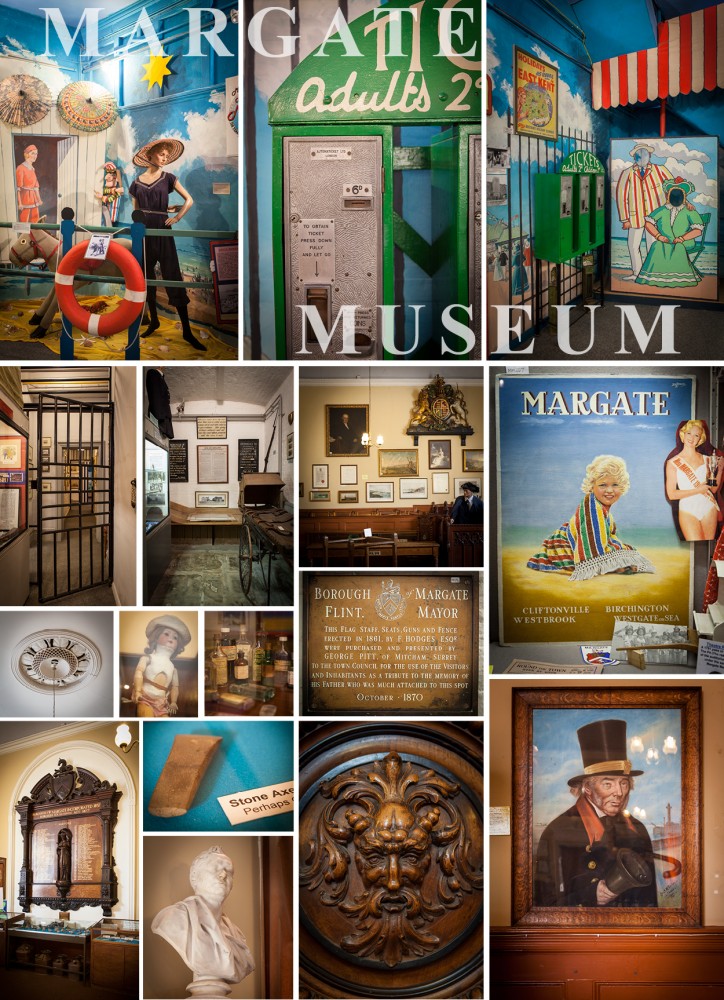 Who are you? My Name is Ian Dickie, I am the Chairman of the Friends of Margate Museum, and I have held this position for the last three years. I am semi retired having worked in lecturing, healthcare and catering at all levels.

Why do you have such a passion for the Margate Museum? I love history and having moved to Thanet in 1973, I wanted to find out as much as I could about the area. It is important to preserve the past as it can point the way to the future, for such a small geographical area Thanet has a long and complicated history. It was the area of invasion for many thousands of years. Here at the museum we have an opportunity to display and promote the history back to the stone age, showing how even in those dark days our ancestors were not isolated or incapable, for example, we have an obsidian axe from stone age time, Obsidian is volcanic glass and not naturally found on the isle of Thanet, demonstrating that all those thousands of years ago our Thanet ancestors were trading with people from possibly Italy or Iceland where Volcanic glass was naturally found. Either they themselves travelled or others travelled here – a really mind-blowing concept when our historical teaching showed them to be limited in communication and ability.

How old is the museum building? The oldest parts of the building date back to the 1600’s. The main ground floor area was a market, which was covered and extended to Lombard Street. The town chambers became a civic place from the creation of the Borough of Margate in 1857. The local watch/revenue had three cells in the back of the ground floor and were eventually to become part of the new police station in 1897.

What is the most fascinating thing you have discovered about the buildings past? There are many fascinating stories from the past, but I suppose the royal Cypher above the magistrates Court Bench has an error which dates back to its creation in the 1850’s, I will not say what it is, but perhaps visitors might like to look at this and let us know what they discover. Other stories go back to 1929 when Sydney Fox murdered his mother at the Metropole hotel, and was held at Margate prior to going to Lewes for trial and the scaffold on which he hung at Maidstone prison was built by a carpenter / joiner from Broadstairs.

What is the most interesting artefact in the museum currently? There are many which people find interesting, the wall of the seaside room was painted by local artist David Hurley. The Medal in the maritime room was awarded to local rescuers of the Northern Belle, which were awarded by the president of the United States of America. The Cobb cabinet, part Flemish 1630 and part of the great exhibition of the 19th Century.

What would you like to see in the museum that is not currently there? There are many things that would complete the museum collections, for example an original Turner, the Webb picture of Margate, which was on loan to the turner contemporary and is now housed at the winter gardens, because we do not have a large enough wall to display it. An original Benjamin Beale bathing machine. Any household artefacts from the 50’ and 60’s as we need to collect these for the future, things by Ktel, items which were iconic to those periods, a genuine teddy boys outfit, there are so many things we could hold for the future museum visitors.

What interesting unusual original features are still intact in the museum building? The courtroom / council chambers, the police cells, the prisoners stairs, the civic boards containing names of the mayors from 1857. The world war one role of honour. The whole building is unusual and unique.

Whilst collating archive material for the museum what interesting stories have you discovered about Margate? There are many tales, the story of George Lansdell who went to Australia in the early 19th Century and owned mines at Bendigo, and from there he sent a large piece of gold ore which created the Mayor of Margate’s civic chain. Of the course the sunbeam collection currently being digitised by Christ church university at Broadstairs to create the first part of a national archive of seaside photography. Coming more up to do date the models created by Emily Prostgate for the empty shops in Margate, five of which now reside in the museum.

If you were Mayor of Margate for a day what would you do? That is a really difficult question, there is very little that the mayor can do as it is a more ceremonial post, but if I had free reign, I suppose I would like to create a special Margate day, when we would invite the whole world to come to Margate and experience everything that is good, A carnival, open recreated dreamland, our shops in the high street and the old town. A special day to recognise all the hard-working volunteers who provide a service to visitors, the ambassadors. They would be given the freedom of the town and end the day with a huge open-air banquet and dance.

How would you like to see the Museum develop in the future? I would like to see the museum continue to grow with the volunteers, with the new exhibits and exhibitions designed and constructed by volunteers. I would also like to see the further development of our educational programme, this last term we have entertained over 400 primary school children from as far as Maidstone, paddock wood as well as local schools. 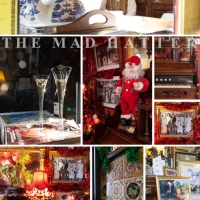 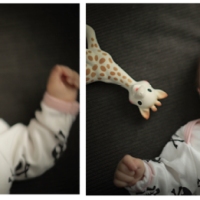